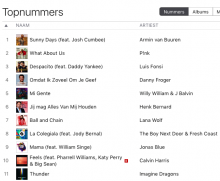 A new album? Fireflies in Nashville.

One of my favorite songs is ‘Another Time or Place’. When I wrote this song, I had another world in mind: Another dimension, in which that one love, that life, could perhaps exist. June 2016 ‘Fireflies in Nashville’ was recorded… Lees meer › 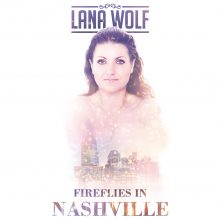 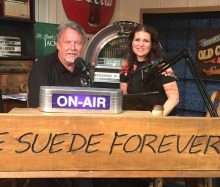 Lana Wolf about her new album Fireflies in Nashville and her theater show The American Country Legends. Interviewed by Steve Bowers, Jackson, Tennessee. TV/Radio show “Blue Suede Forever with Steve Bowers” is broadcasting live weekdays from 6am to 9am from… Lees meer › 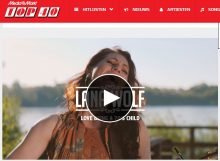 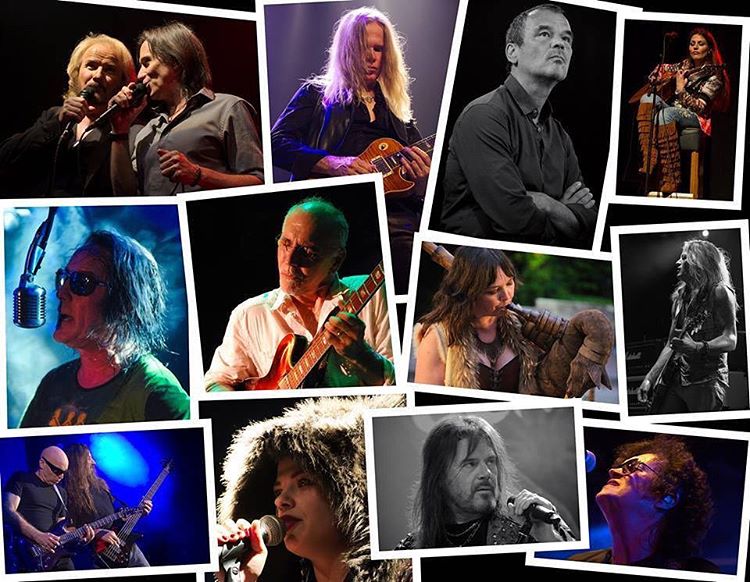 Fireflies in Nashville – the making of 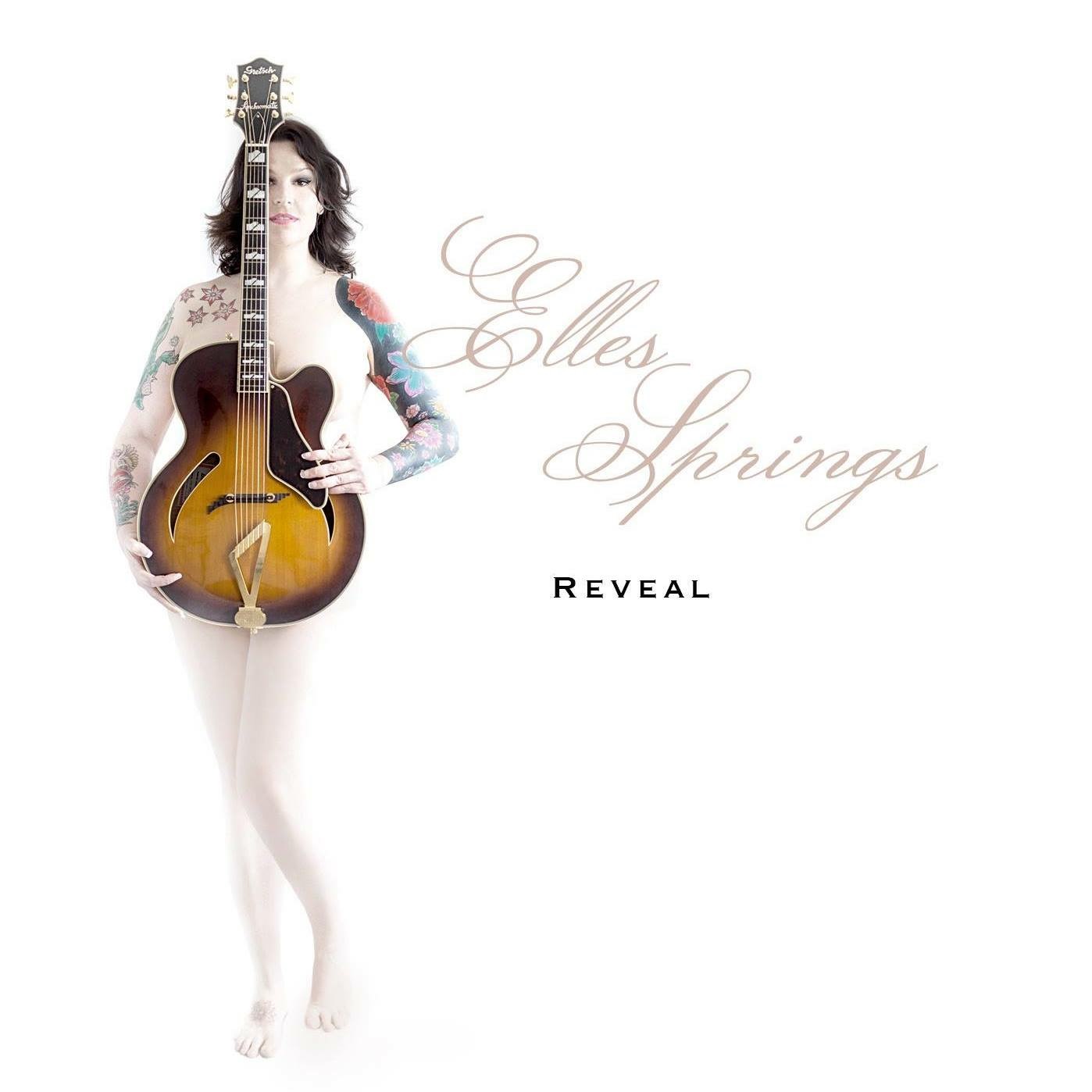 My Boy Today we recorded the song ‘My Boy’ for the upcoming album ‘Reveal’ of Elles Springs. Elles and I wrote this song a few months ago in Elles’ backyard. Together with producer/musician George Konings and Mark de Grauw we… Lees meer › 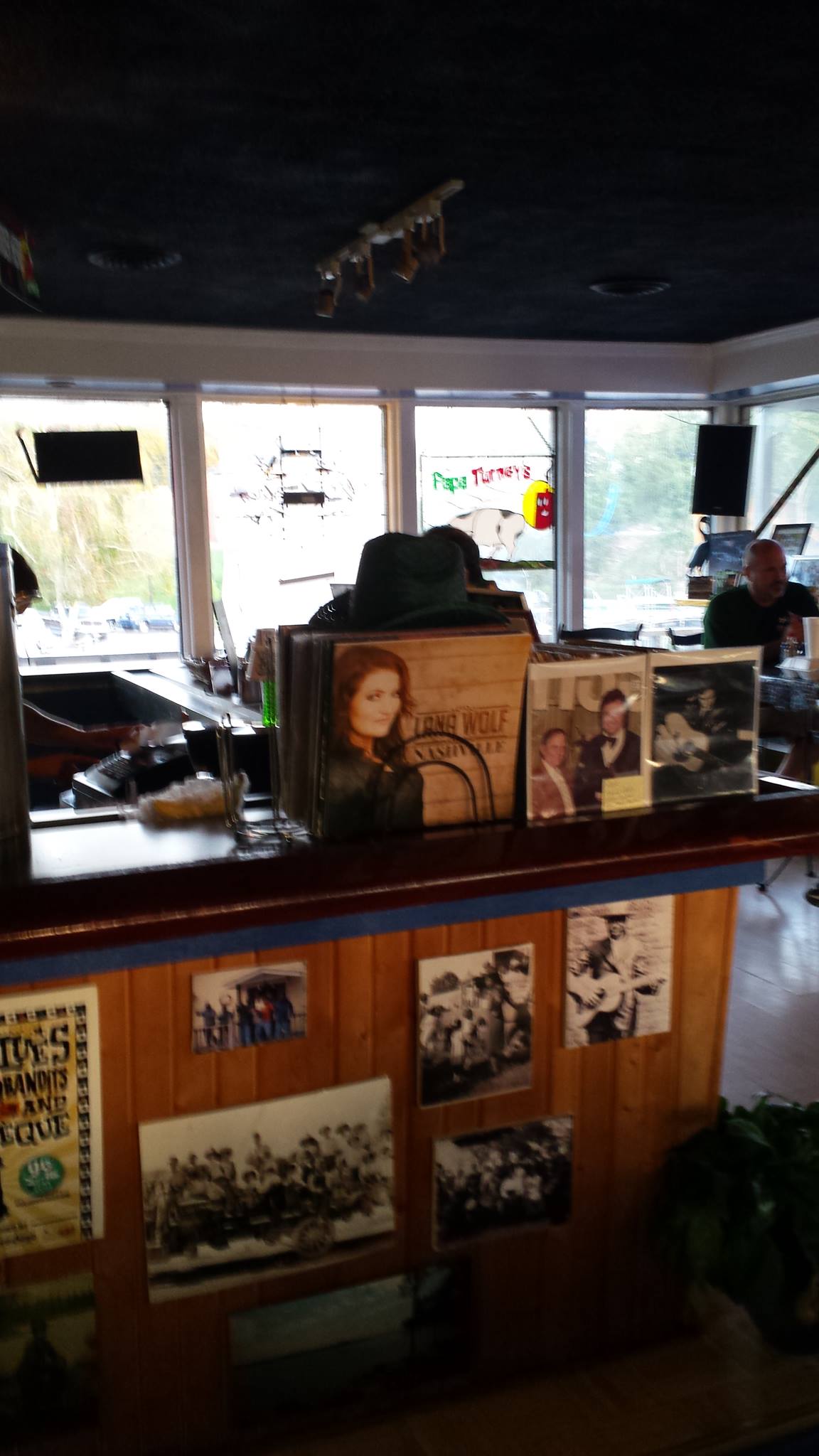 My album ‘Nashville’ was already at the Nashville Recordshop, but now also spotted elsewhere in Nashville: “Lana Wolf your album is now in circulation at Papa Turney’s BBQ in Nashville!” (by Rory Faciane) 😉

TV Show for EPlusTV6 Jackson, Tennessee with host Steve Bowers! Thank you so much everybody, for having me on the show! Pictures: Cassandra Dodds Fuller

A little peak behind the scenes 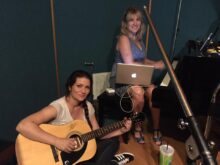 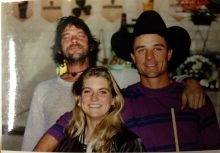 At Bobby Joe’s Irish Pub in Tuscon/Benson Arizona. I was 17 years old at that time and I sang me good ol’ country songs at this bar. Of course illegal, but I only drank Cranberry Juice! 😉

So good to see the guys again! Our Dutch/South-African/UK-team with Jonathan Harvey, Peach Van Platen, Richard Brokensha and Niek Beemsterboer. 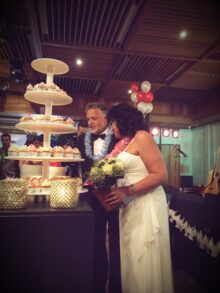 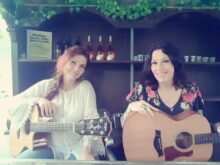 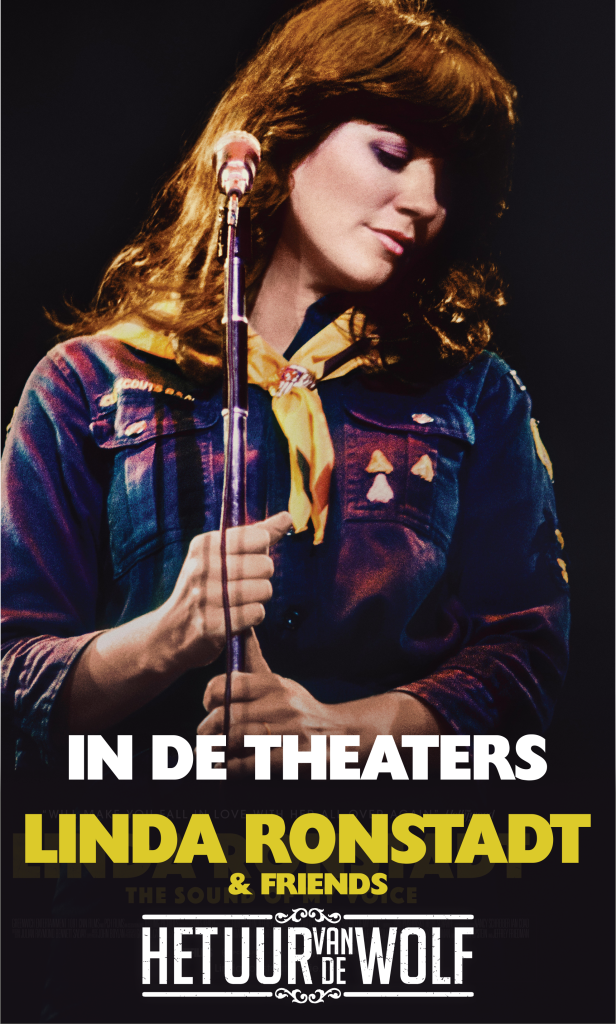