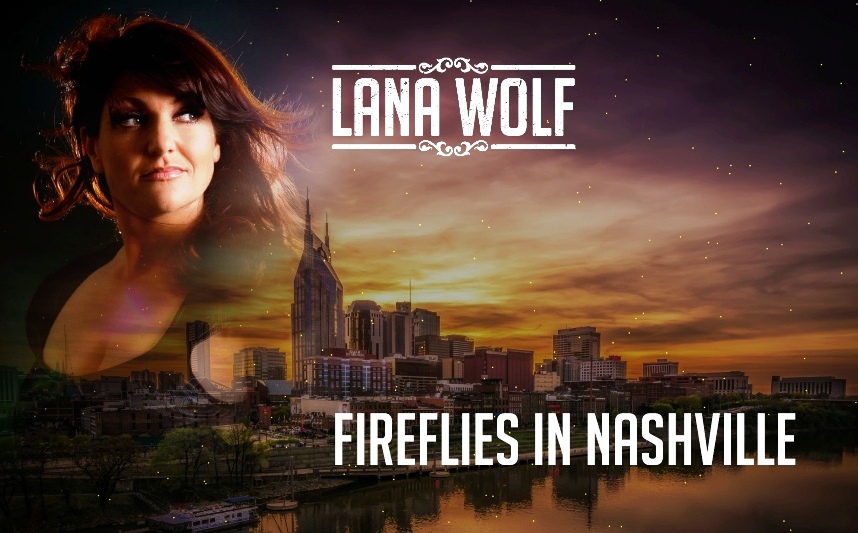 It is now being mixed by Yannick Fonderie in Belgium (Brussels). After mixing and mastering, there is still a lot to do before release. To give you an impression of the album and ’the making of’, here a some video’s. Most are in Dutch, but it is mainly about the music and lyrics (English).

Watch here, how some of the songs were recorded at the studio in Nashville. A compilation: