iTunes, Spotify, The story behind the album... 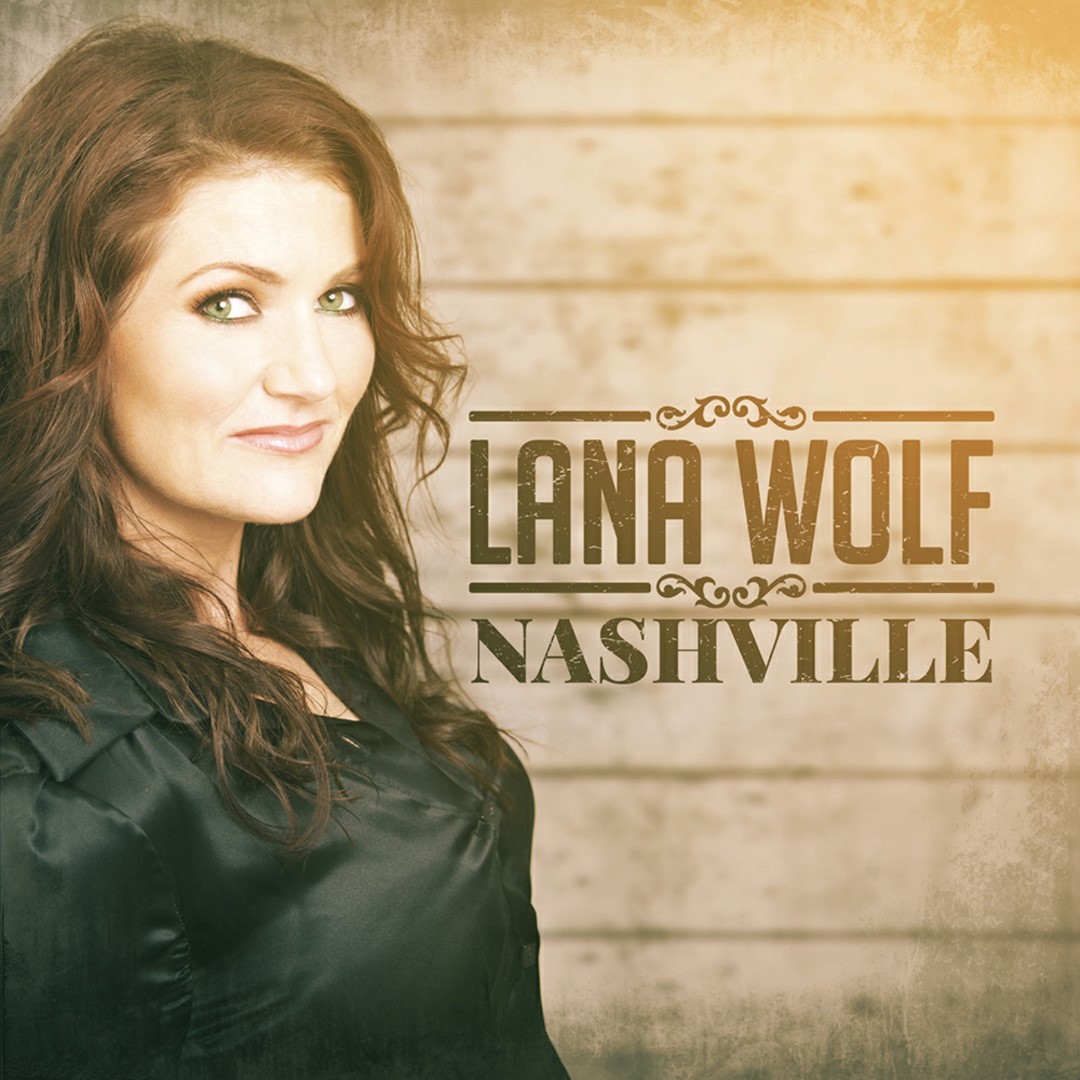 iTunes, Spotify, Out in Nashville 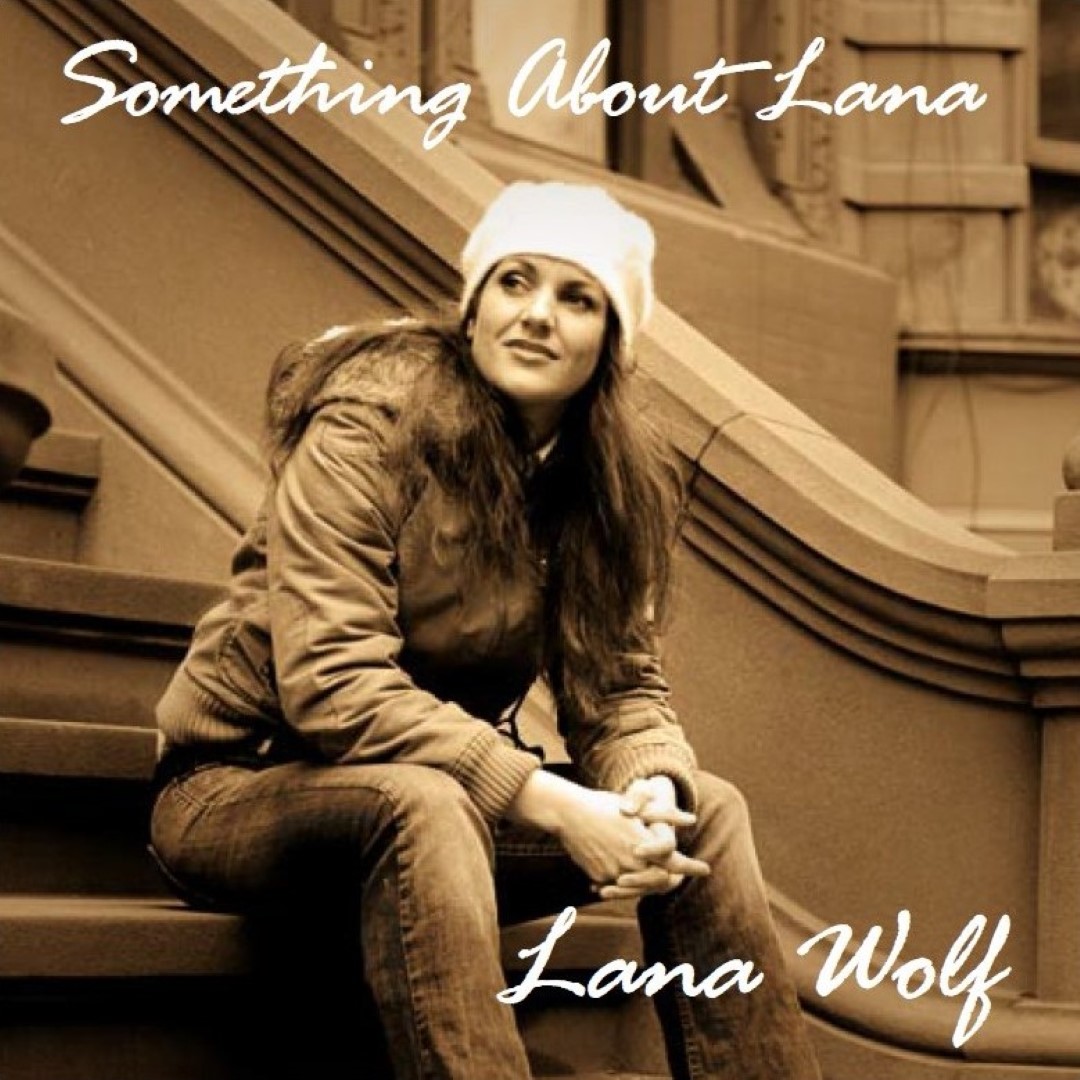 iTunes, Spotify, The story behind the album...

To order a hardcopy CD or LP of above albums, E-mail:

Lana signed her first record deal in 1997. She hit the charts and was broadcasted on national radio and TV. She worked with several bands and artists like Jocelyn Brown, The Trammps, George McCray, The London Beat, Lois Lane and The Metropole Orchestra.

Lana was starring guest/ lead singer in several theater shows. She had a leading role in the theater show Rockopera in Concert (Royal Dutch Airforce Orchestra) and was the support act of The Queen Spectacular, where she sang in Ahoy (Rotterdam, NL). Lana performed with The Queen Experience in a sold out Gelredome (35000 people, Arnhem, NL). Currently, she performs in and produces her theater shows The American Country Legends and Linda Ronstadt & Friends.

After several years of touring through Europe, Lana recorded Something About Lana, in New York (2010), with top producer Camus Celli (Gavin DeGraw, Tina turner, Chaka Khan ao.). 2014 she went to the USA again, to record an album with some of the finest musicians from Nashville. The album Nashville was released November 2014. Lana wrote and produced Fireflies in Nashville in London and Nashville, with ao. top producer Alan Glass (Aretha Franklin, Earth, Wind & Fire, Amy Winehouse, Whitney Houston, George Benson, The Temptations, Kenny G, Deniece Williams ao.) and released it independently, in 2017.

For photos, news, gigs and more, visit my blog: 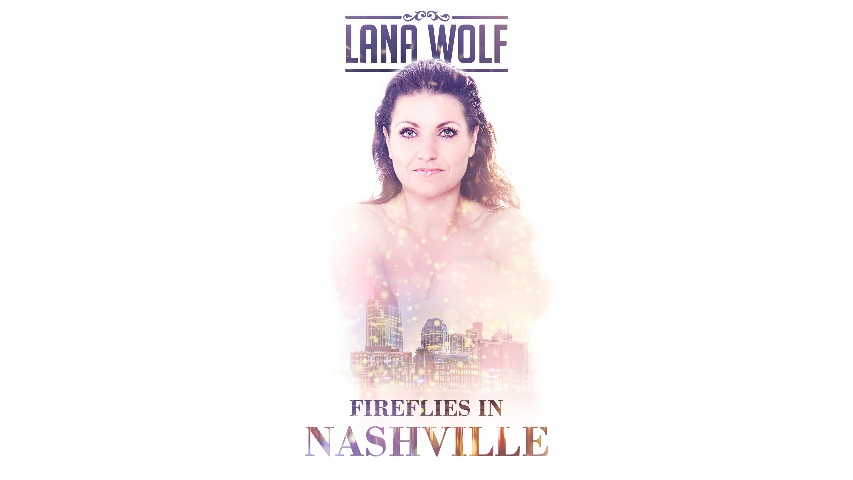 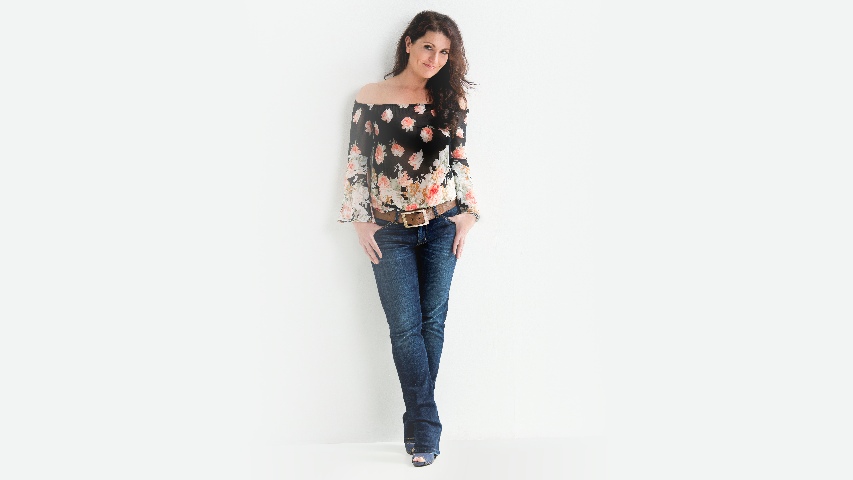 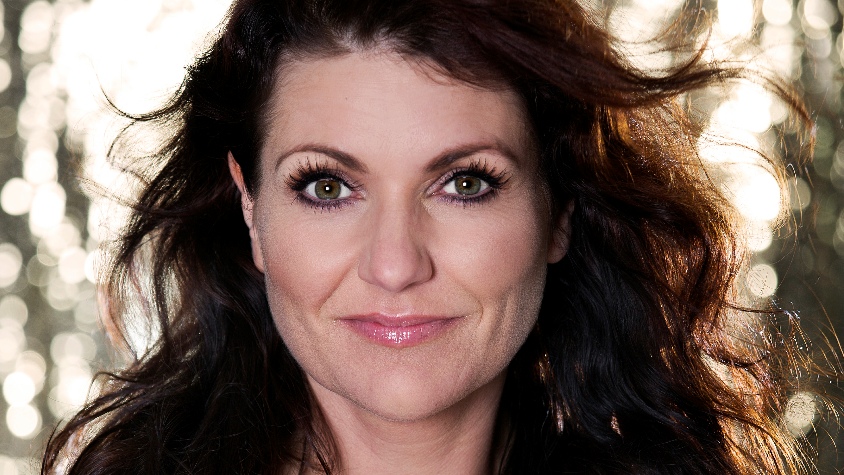 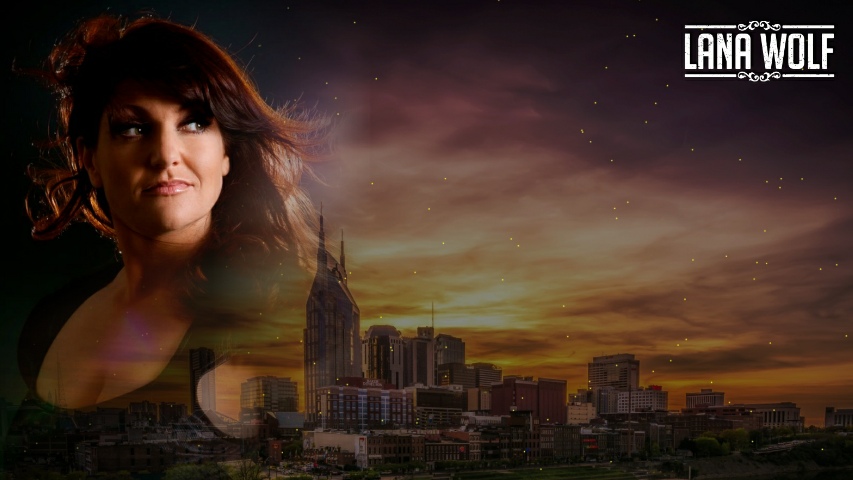 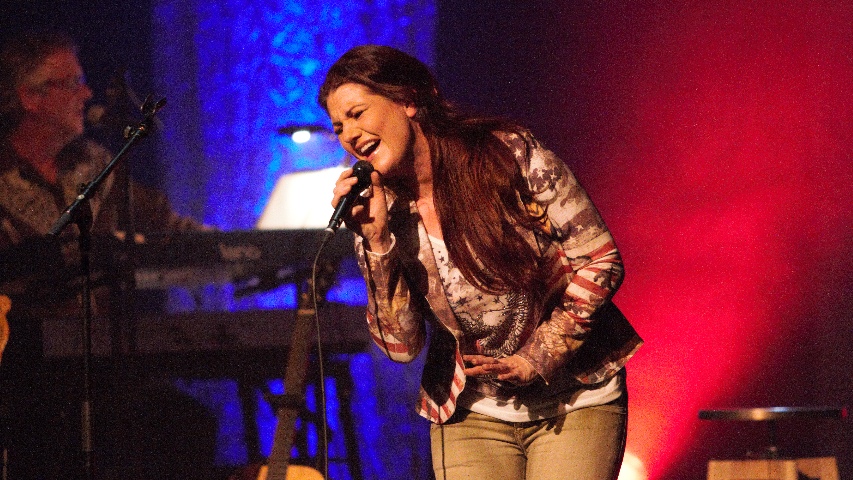 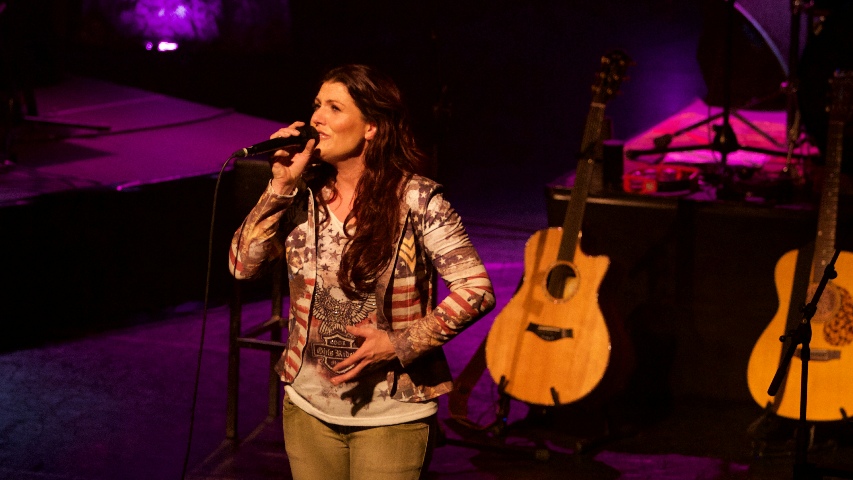 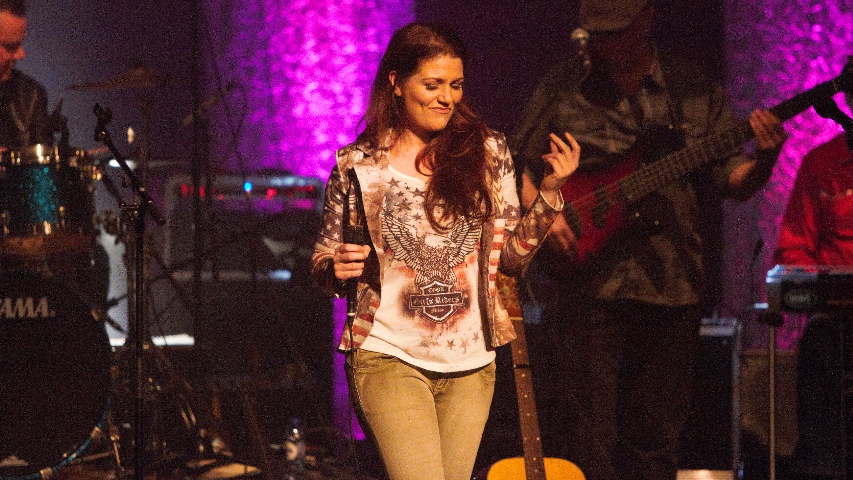 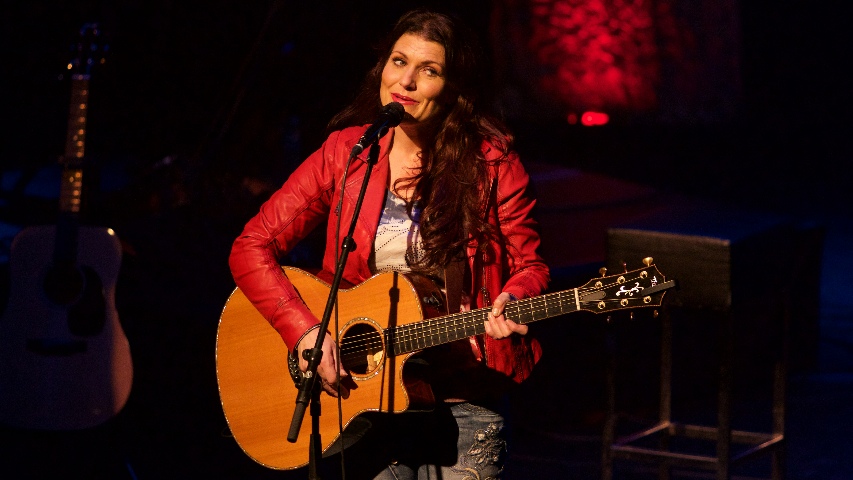 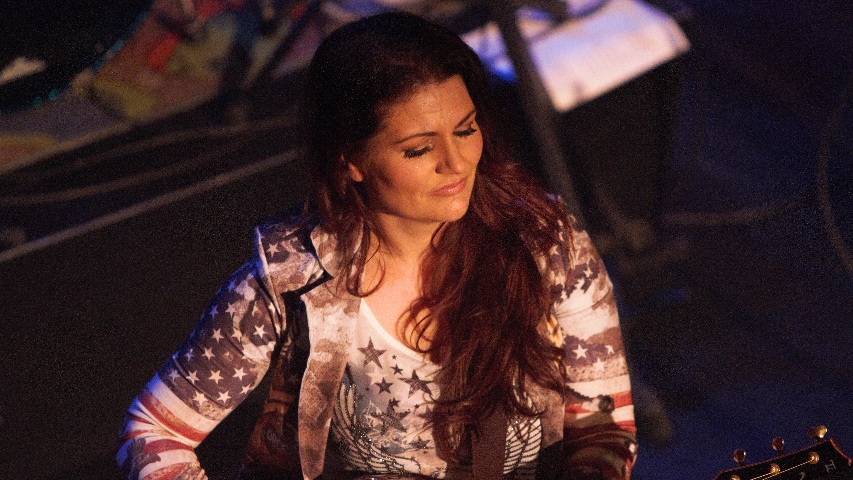 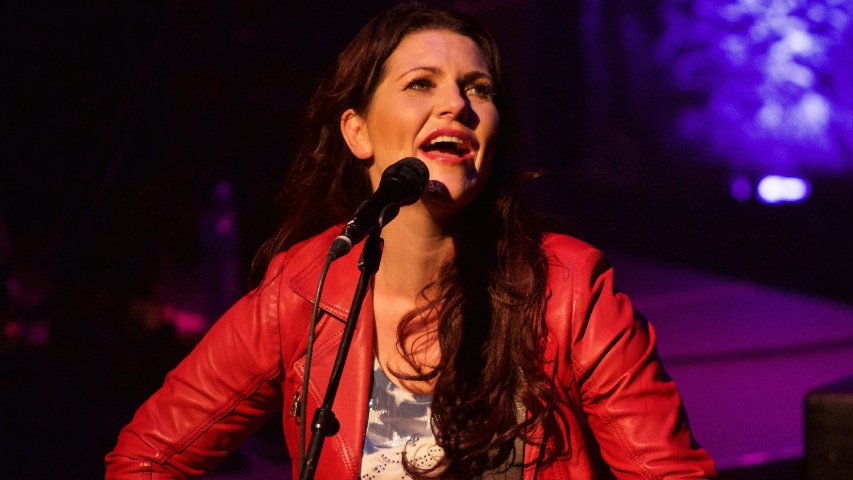 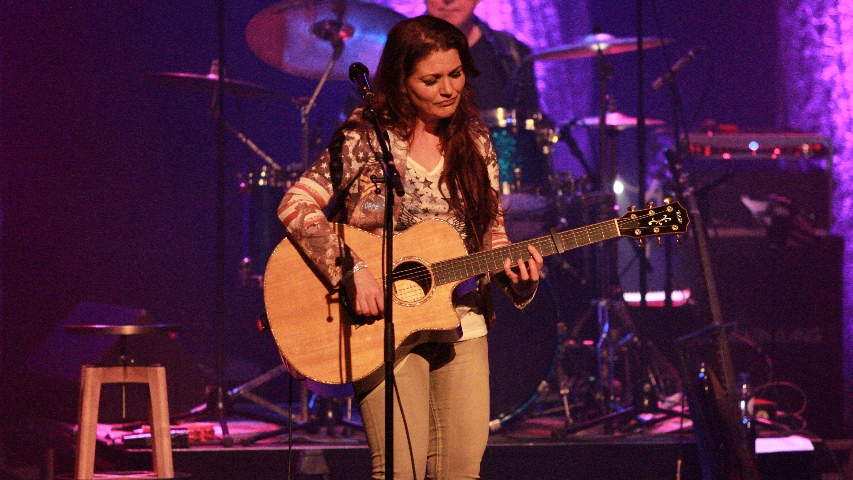 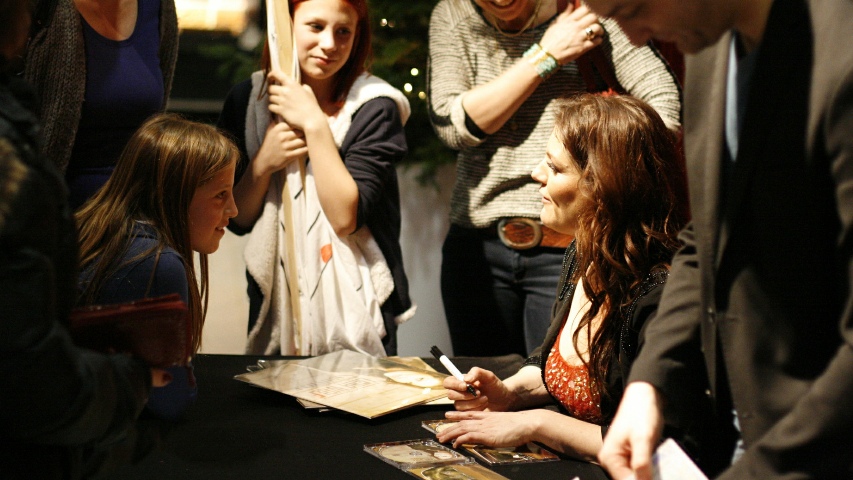 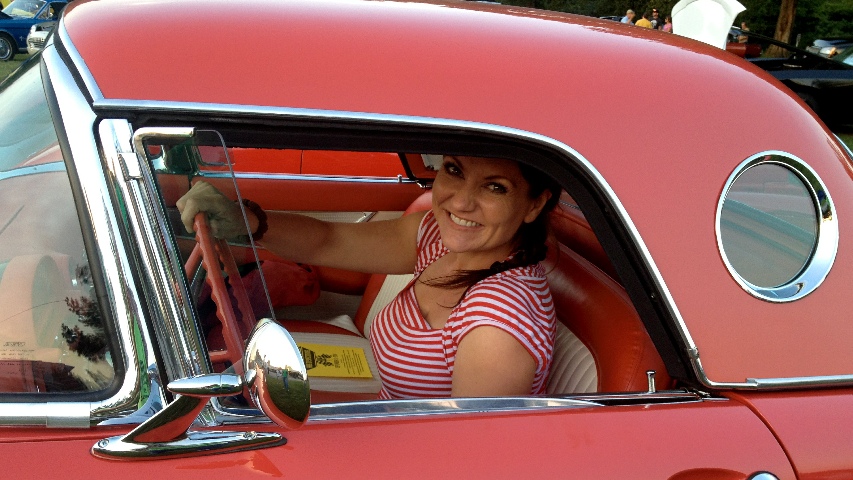 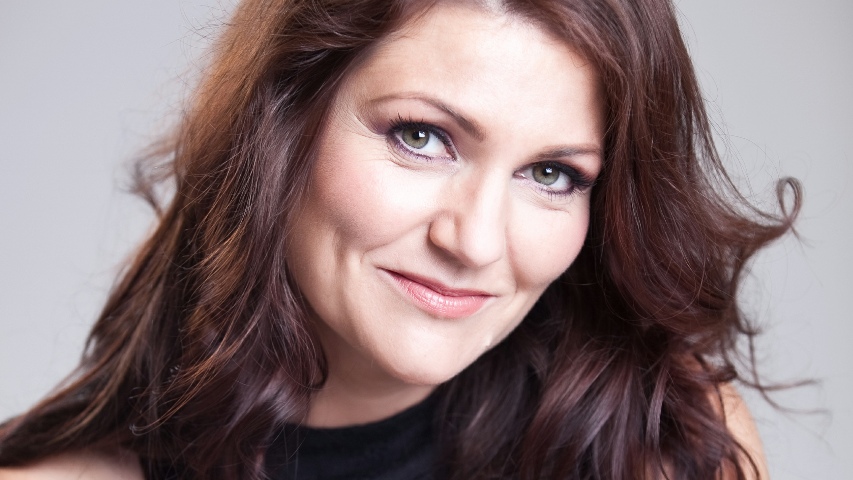 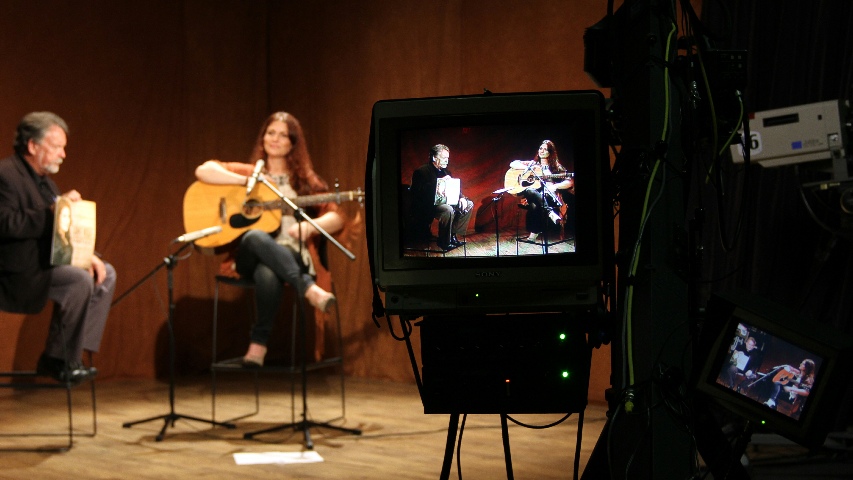 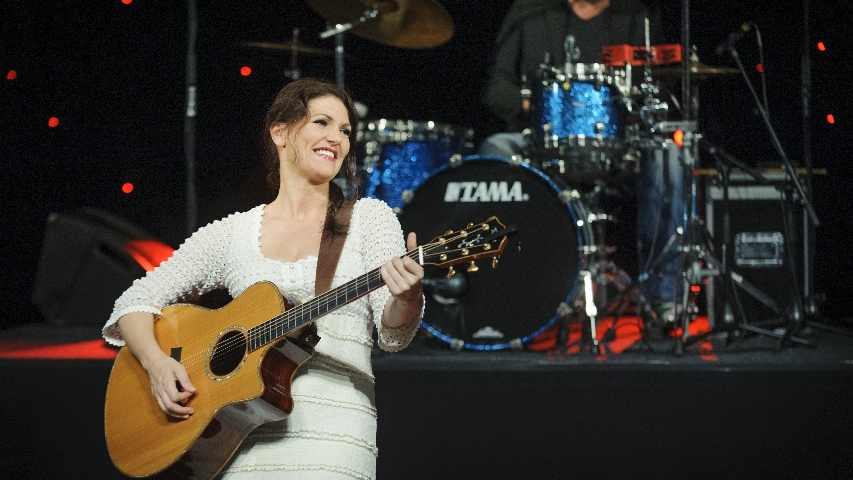 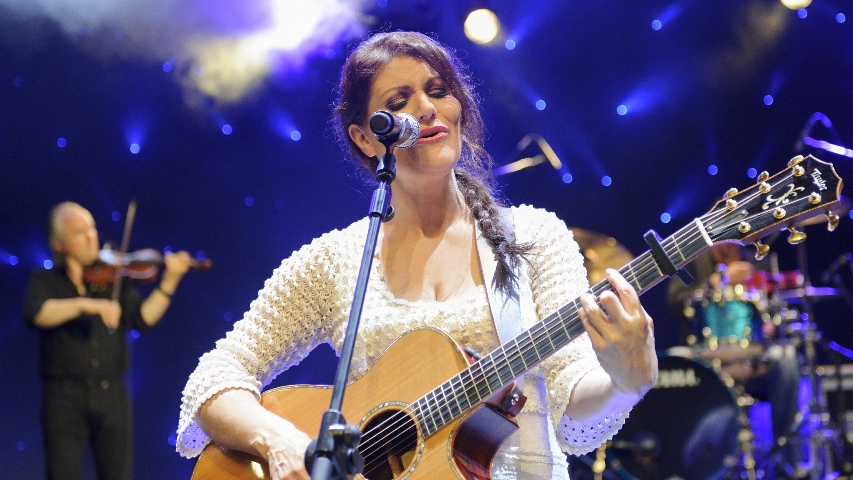 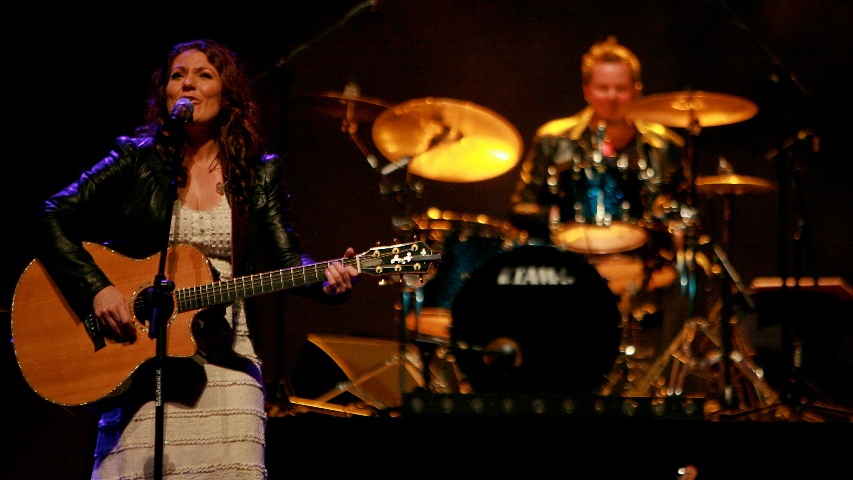 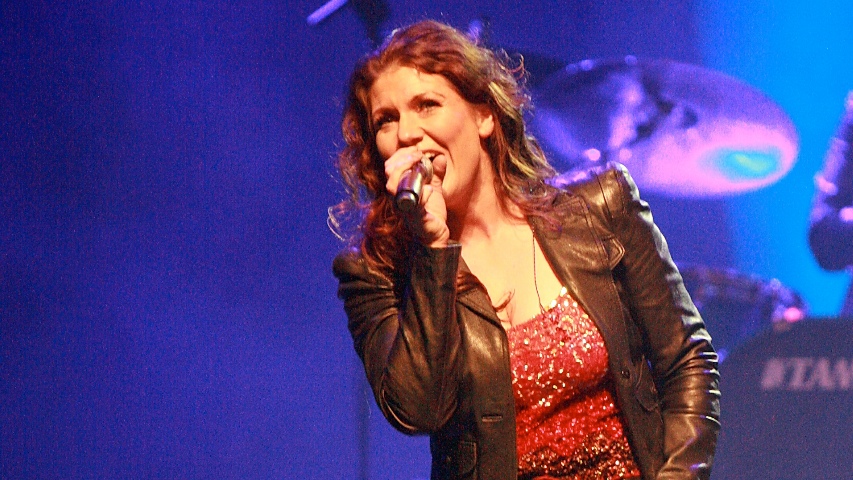 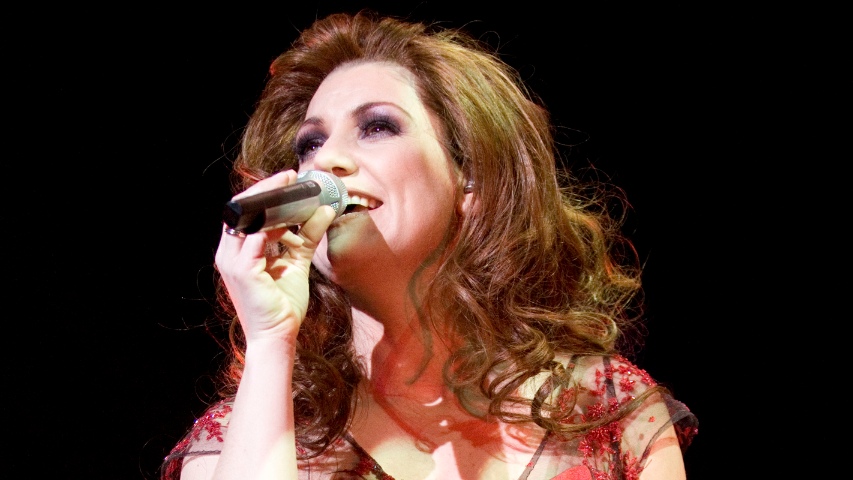 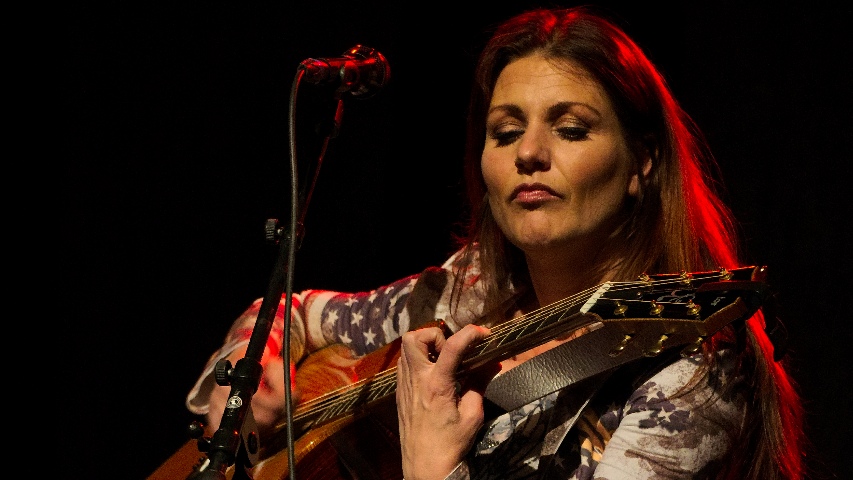 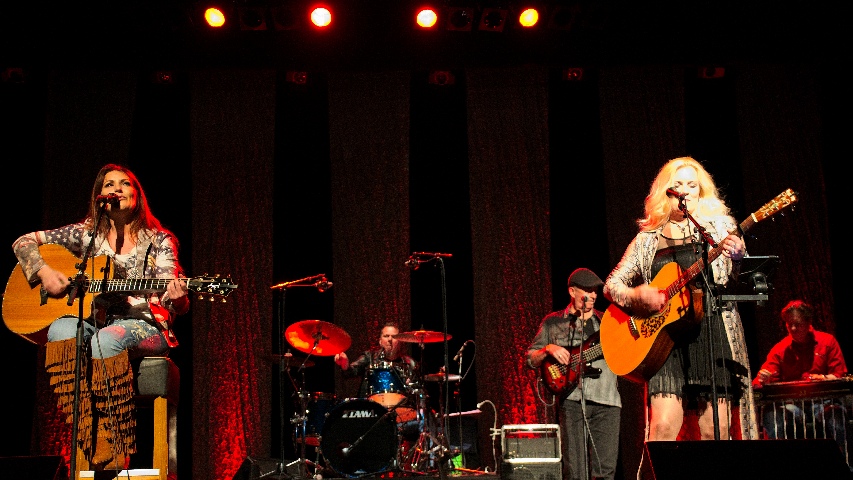 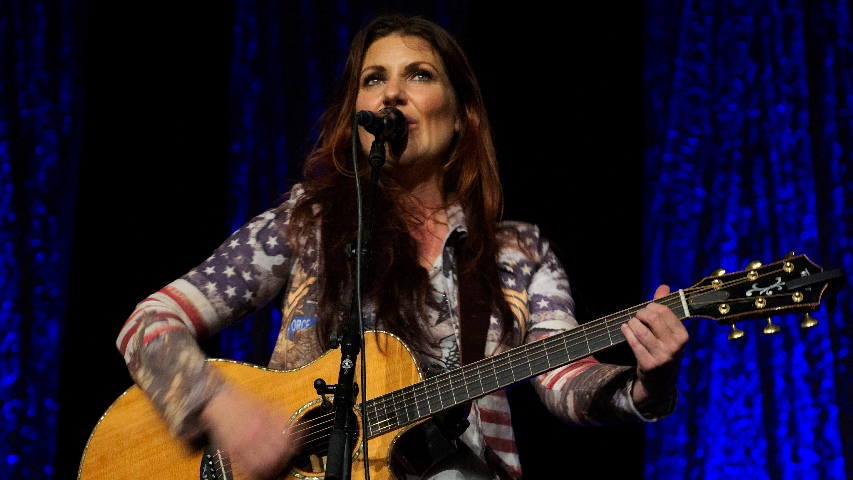 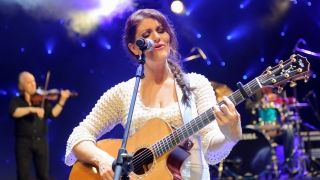 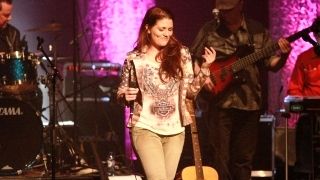 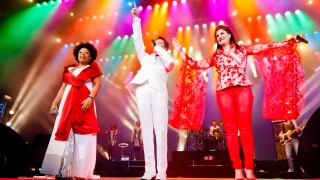 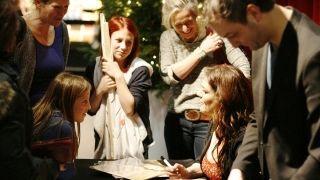